Federal prosecutors in Manhattan have brought fraud charges against the co-founder of a cryptocurrency scheme that allegedly defrauded would-be investors of as much as US$16 billion, but experts warn there is still a long way to go before justice is brought to the victims of the scam, reported OCCRP.

In an indictment filed on February 6, 2018, unsealed recently, the US Justice Department alleges that Karl Sebastian Greenwood personally conspired with several others to embezzle at least $1 billion through fraudulent sales of the cryptocurrency OneCoin.

But Nikolay Stoyanov, a Bulgarian investigative journalist who has been following the case closely, says that the saga is far from over. 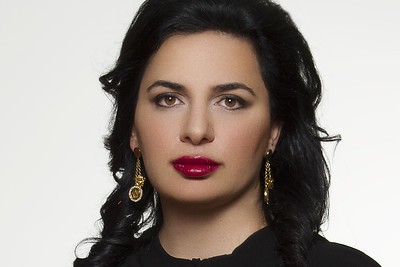 He told that while it is likely that Greenwood and other suspects are cooperating with US investigators, there is no guarantee that the alleged mastermind of the scheme, the fugitive ‘crypto-queen’ Ruja Ignatova, is even alive.

Much of the story behind the OneCoin scam, described by the Justice Department as “an old-school pyramid scheme on a new-school platform,” remains shrouded in mystery.

At its height, the company claimed to have more than three million members worldwide.

US prosecutors allege that the company established its cryptocurrency “for the sole purpose of defrauding investors.”

While other cryptocurrencies maintain systems that make it impossible to alter the value of the virtual coins, OneCoin allegedly determined the value of its currency internally. Prosecutors say that this enabled the company to create a false impression of increased value so as to drive further sales, robbing investors of at least $4 billion between 2014 and 2018.

However, documents seen by investigative reporters at the BBC reportedly suggest that the actual value of the scheme may have been far higher, with investors defrauded out of as much as $16 billion worldwide. 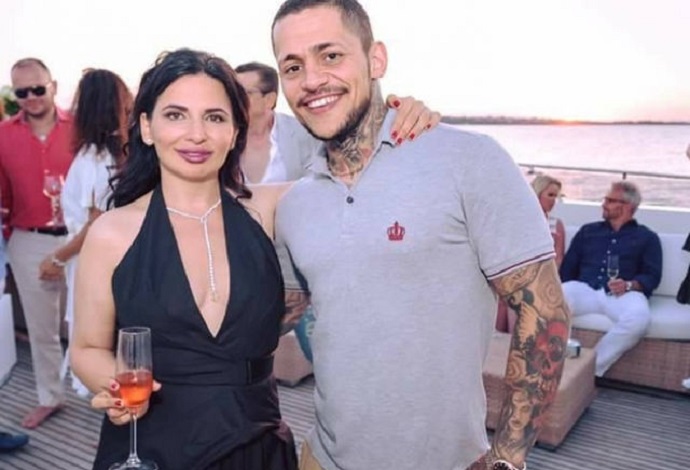 Media reported in March 2019 that US federal officers had arrested Konstanin Ignatov, who was at the time the head executive at OneCoin, on related charges of wire fraud, securities fraud and money laundering.

His sister, Ruja, the flamboyant and charismatic chief founder and original leader of the group, disappeared abruptly in October 2017 ahead of a gathering of OneCoin promoters in Lisbon, Portugal.

To date, her whereabouts and present activities remain unknown.

“We simply don’t know where she is, or if she is alive, or how much of the money can be effectively recovered,” Stoyanov said.

“If she is alive, it is highly likely that she may be hiding in the United Arab Emirates. We can’t be sure, but a lot of the money trails from various transactions made by the company lead there, and given the lack of extradition it’s a very popular place for people trying to hide from US authorities,” he added.