Airbus moves to a truce with the authorities of Great Britain, USA, France

Airbus has confirmed that it has reached a breakthrough in some of the many fraud scandals that the aerospace company has been facing for over a decade now. The European manufacturer said it reached an agreement in principle with French, United Kingdom and the United States authorities, which were investigating suspected bribery, corruption, as well as, in the United States’ case, alleged violations of export controls allegations, reported aerotime.

Airbus said it reached preliminary agreements with the French Parquet National Financier, the U.K. Serious Fraud Office and the U.S. authorities on January 28, 2020. Before coming into force, the agreements still have to be approved by French and U.K. courts and a U.S. court and regulator.

“These agreements are made in the context of investigations into allegations of bribery and corruption as well as compliance with the U.S. International Traffic in Arms Regulations,” a statement by the company reads.

Britain’s Serious Fraud Office launched an investigation into Airbus in August 2016, after the company uncovered irregularities in aircraft sales documents and reported itself to the authority. The flawed documents concern the use of intermediaries (the middle man) in airplane sales in the company’s civil aviation branch.

In March 2017, Airbus confirmed that France’s financial prosecutors were also conducting an investigation. In 2018, an investigation by the U.S. authorities followed. In the latter case, the European manufacturer found evidence of possible violations in the reports filled in compliance with U.S. arms export regulations. 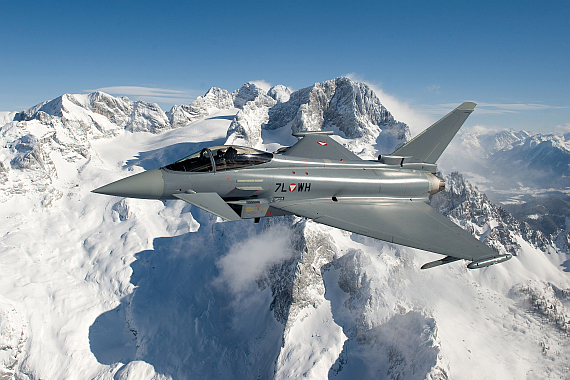 Airbus business practices reaching over a decade ago have been investigated by various authorities on both sides of the Atlantic ocean. The European company’s actions, in civil aviation as well as defense business branches, were questioned by French, UK, German, Austrian, U.S. authorities, in some cases involving more than one investigation at the time.

For instance, in early 2018, the company closed a corruption investigation by agreeing to pay up over €81 million in a settlement with German authorities. German prosecutors were investigating the company’s €2 billion worth Eurofighter jets sale to Austria from 2012. The very same deal had previously landed the company in hot water in Austria as well.