Will the new president of Guatemala launch the "Mayan Train"?

Guatemala has a new president. The public demands the arrest of the former president of a corrupt official

Guatemala. A change of power is taking place in Guatemala - conservative Alejandro Jammattei, a professional doctor, will become its new president, while the outgoing leader of the country is facing charges of illegally financing the campaign, reported latinousa.

Giammattei, 63, won the presidency on his fourth attempt in August for Vamos, a party founded in 2017 on the promise of “battling poverty and providing better opportunities.” Giammattei’s anti-corruption platform included the proposed “Mayan Train” bill —a high-speed rail through Central America— as well as an opposition to gay marriage and abortion.

After the ceremony, the U.S. Embassy announced it would sign a memorandum with Guatemala for $1 billion in private sector investments. 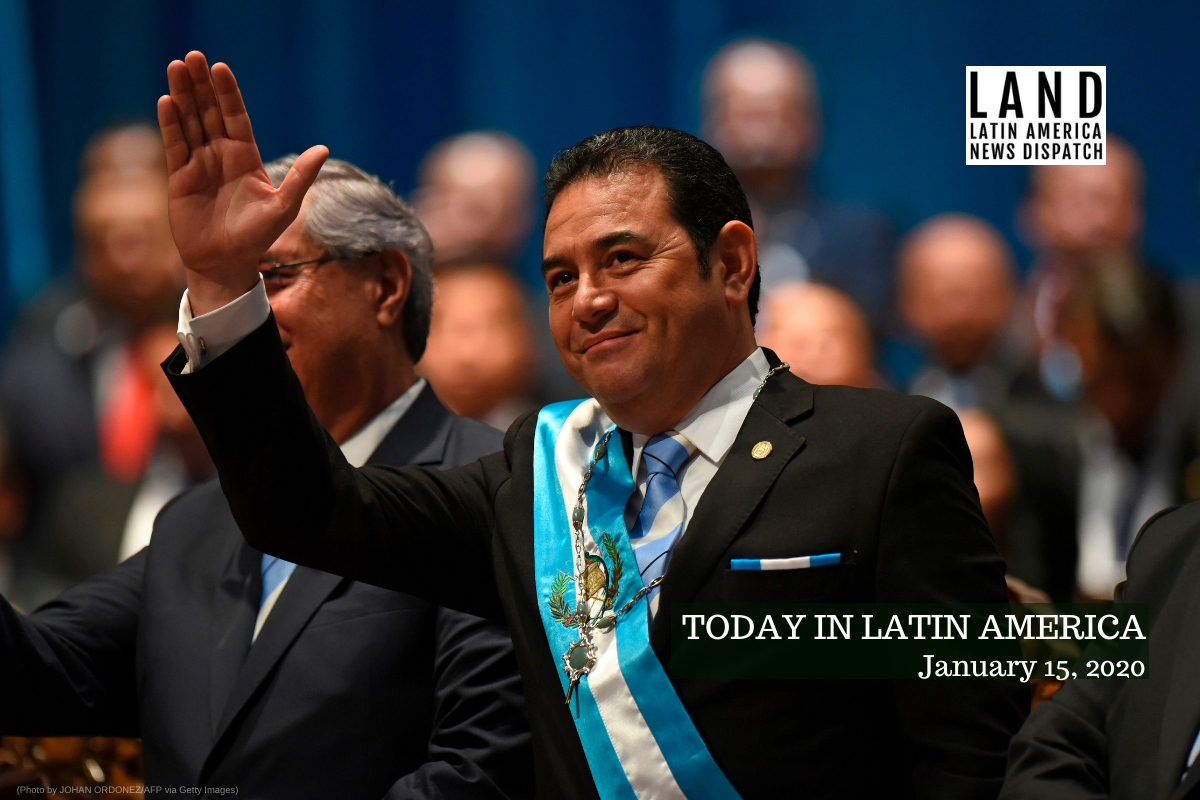 Morales has dodged corruption allegations for the last two years of his term, but was immune from prosecution.

This immunity ended yesterday afternoon, prompting many activists to protest outside of the Office of the Public Prosecutor.